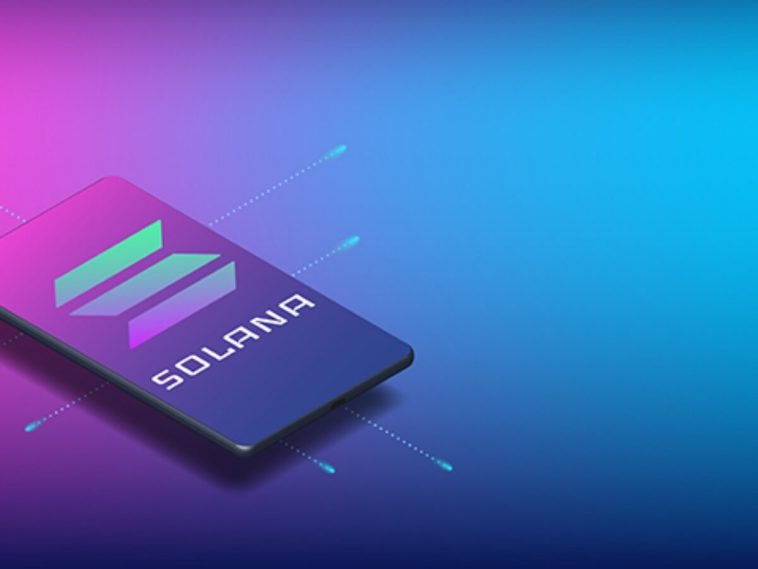 Bitcoin started the revolution more than 14 years ago and was able to create more millionaires than any global business industry.

Sadly, not everyone was able to tap into that reality, but it gave birth to many other alternative coins, which followed the same protocol as Bitcoin did, these coins include Ethereum, Litecoin and thousands of counting.

What I tell people when investing in cryptocurrencies is that you don’t have to rush because they will always be a next time, try as much as possible to understand the rudiments to be prepared for the next moving train.

Bitcoin came and in less than 12 years it hit 7 figures, heading to a million in the next decade, just behind it was Ethereum who brought a different vibe into the world of cryptocurrencies, allowing people to build on top of its platform, not so many people had enough information to purchase Ethereum when it was less than $50 now it’s over $4,0000 in less than a year.

I am happy to announce to you that there is another moving train, this time it came with another spice, making it the fastest blockchain alive, it is sometimes called the 5th generation blockchain.

Dear readers, I present to you the future of money, the next cryptocurrency to produce the most significant amount of cryptocurrency billionaires, Welcome Solana.

Solana is a newcomer blockchain network focused on fast transactions, It has been credited with the title of the quickest and most efficient blockchain service globally. It adopts a new method of verifying transactions called proof of history.

Solana was Founded in 2017 by Anatoly Yakovenko from Solana Labs to compete with established cryptocurrencies such as Bitcoin, and Ethereum which suffered speed issues to become the fastest growing blockchain network alive.

Solana blockchain can handle thousands of transactions per second because it uses a unique method of ordering transactions to improve its speed.

The native coin used in the Solana ecosystem is called SOL, with it, users can pay their transaction fees and interact with smart contracts.

In 2021, there were about 302 million SOLs in circulation. Like many coins, Solana has a restricted annual distribution, as coins are rewarded to those supporting the cryptocurrency.

Why You Should Invest in Solana.

Solana has risen quickly in a short period and is growing fast enough to become the fastest-growing cryptocurrency in recent times, so even those who have purchased recently are likely to have made significant money.

In this section, I am going to list vivid reasons why you should become part of the Solana blockchain ecosystem.

Scalability is necessary for any project to succeed, this is why big players in the cryptocurrency industry like Ethereum and Bitcoin are likely going to be major losers because their networks have become too loaded thereby making them not scaleable.

Solana has grown so fast to become a rival to Ethereum, largely because of its speed.

Solana can support tens of thousands of transactions per second compared to only about 13 transactions for Ethereum, which currently operates on a proof-of-work, model that requires miners to complete complex calculations to validate transactions.

Solana’s proof-of-history, and proof-of-stake, models verify transactions based on coin ownership, making it process way faster than every other altcoin including Bitcoin. This has made Solana have way lower fees than Ethereum.

NFTs are becoming a major player in cryptocurrencies with more projects being created and minted daily.

Ethereum was the first cryptocurrency to introduce smart contracts, and ever since, it has witnessed massive adoption among every other blockchain network including Solana.

The increasing demand for smart contracts and NFTs could be a major determiner for the long-term success of Solana.

Bitcoin and Ethereum over the years have become the largest emitter of CO2 which is a major discussion among world leaders.

Their negative environmental impact may slow the growth of these two major players in the crypto world.

Solana, on the other hand, is less energy-consuming, making Solana a greener alternative and more environment-friendly to Bitcoin and Ethereum. 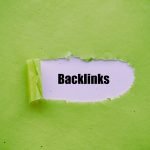 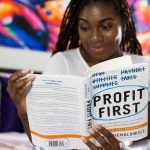