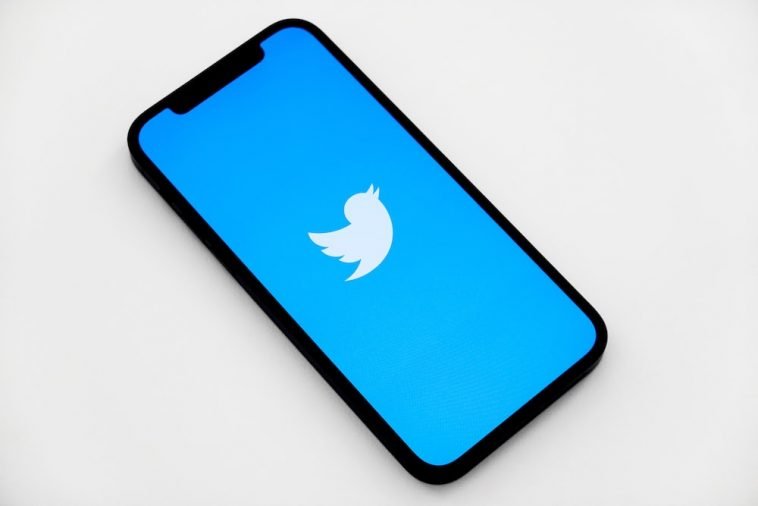 Twitter has been one of the most popular social media platforms for years now and continues to dominate when it comes to hosting influential people all across the world.

Twitter is one mainstream platform to get information and break news because celebrities, media houses and many more use it when attempting to distribute information.

Twitter cannot be excluded when it comes to the digital economy, as it provides various avenues allowing anyone to earn a living online.

Despite the downsides of Twitter and social media as a whole, there is a lot to love about the popular platform.

Do you want to make money online with Twitter? This article has been written to help you do just that.

Twitter is a social media site, which primary purpose is to connect people and allow people to share their thoughts with a big audience using a functionality called Tweets.

There’s no telling how much you could achieve using Twitter. Given its vast user base and the ability to reach millions of people, your mind is the only limit to what you can do either.

Most people use Twitter to stay up to date on the latest news and social media trends, others use it to keep in touch with friends and family, and if you’re a brand or business you could potentially use Twitter to reach a whole new type of audience to share your products and message with.

The internet has created a virtual world where people can interact and make a long-lasting impression globally.

Sharing great, quality content will help you build a solid following and possibly even change your life.
Starting a Twitter account would be a great way to start building up some online real estate.

Having an account would allow you to interact with and share compelling Ideas with people all over the world.

If anything having a Twitter will allow you to build up an online profile. That profile could always be expanded to other social media, blogs, podcasts, newsletters, and even become an online business.

2. Sharing your Thoughts and Opinions.

One of the major benefits of having a Twitter account is the ability to participate in and share your thoughts on any number of endless topics.

Twitter Is designed such that you can share your thoughts and opinions and build an audience of like-minded individuals.

This is made possible via the use of Hashtags mentions. Twitters allow you to offer your perspective and connect you with people that see things the way do.

Twitter’s 330+ million users come from all over the world, from all sorts of walks of life, and unless they are operating a private account you can interact with, learn from and get to know these people.

Twitter makes it possible to engage in meaningful dialogue with people from every part of the world.
You can follow any user and over time come to find you’ve gained an invaluable amount of knowledge and perspective to which you might never have been exposed to.

When it comes to brand-building, no platform does it better than Twitter. Starting a Twitter account is an excellent way to ride the wave grow a brand or at least establish a following for yourself.

Twitter is a great platform for brand building and generating exposure for yourself and your products.
The character constraint and ease of content output enable users to generate and share content with minimal effort.

This means you can easily share content and become an authority in whatever niche or space you choose to focus on.

Whether it’s sports, entertainment, or business-related news, Twitter will have the community there for it.

Just make sure you follow your interests so that your Twitter feed displays relevant content.
Twitter is quite accessible in this way and stays relevant to everyone, meaning it shouldn’t matter whether you’re a teenager or you’re in your fifties.

Twitter makes it easy for creators who have established themselves as part of a niche tend to deliver relevant content that helps other people.

In many cases, they share this knowledge to build a personal brand or monetize their Twitter through info products, but this means that you can gain an unlimited amount of information from the accounts within a particular niche. Twitter can also be called an online university where anyone can learn any skill.

Do you have a skill or some form or product that will be useful to an audience? There are a lot of eyes on Twitter, and if you have a unique talent, you can showcase that.

Many people have built up followings simply by sharing their talents with the world. If you are skilled at something, showing it off to the public can be a great way to build an audience from scratch on Twitter.

If you’re looking to use social media professionally, Twitter is a great choice, as it can help you establish authority over the niche and industry you’re in. All you need to do is keep tweeting concrete facts and watch yourself go viral and attract loyal followership.

Twitter has stood the test of time in terms of the social media hierarchy, and you should look to set up a professional account if you’re trying to build a brand.

You can find your place on the platform regardless of whether you’re hoping to use it professionally or personally.

Do you want to make money online with Twitter? This section has been written to guide you on how to do so.

Twitter lists allow you to manage, sort and categorise this information so that it doesn’t overwhelm you. Use lists to stay up to date on trends and engage with an audience beyond your followers.

Twitter Spaces is a live audio conversation feature within the Twitter app that allows users with more than 600 followers to create audio chat rooms as hosts or join them as speakers or listeners.

Following someone on Twitter simply means subscribing to their tweets or messages to receive them and read them in your feed. You can leverage these few tools available to you to build a Twitter audience. 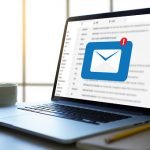 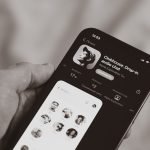