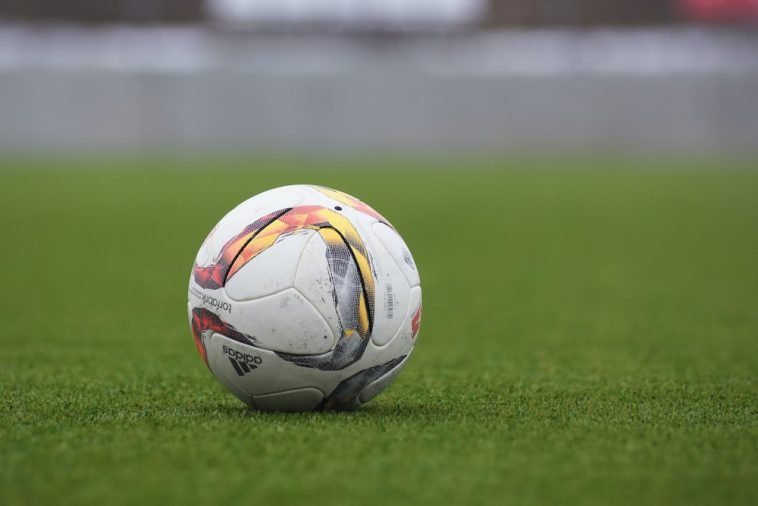 When we talk sports, Football is among the biggest sport industry in the world and revenue generation from the sport can go around.

Football has come a long way and has been adopted by many nations across the world such as Africa, Latin America and Europe.

In the world today, it would not be a bad idea to seek opportunities how to make money online especially doing something that you love.

As a football fan, there are certain opportunities provided on the internet for making money from your favourite sport.

Here is a guide on a few proven ways that you can build a passive income online s a football fan.

Football is a team sport in which two teams play against each other to score their spherical ball in the other opponent’s net called Goal.

Both teams usually have 11 players in different positions on the pitch. Each position’s main aim is to keep the opposing team from scoring a goal in their net.

Players also tackle and battle to get the ball from opposing teams to overall try and score a goal for themselves.

Why should I become a Football Fan?

Football is majorly a passionate and peaceful sport that has brought people from different works of life and background together in the pursuit of one common goal be it playing together or supporting the same team.

Apart from being an amazing game to watch football also has amazing opportunities that can be of benefit to anyone who desires to know how it works.

Here are some reasons why you should consider becoming a football fan if you are not.

Football has grown to be more than just a sport but also a religion. Multiply that passion by three and that is what you’ll get from a football fan.

The same passion you get in a stadium packed full of people in their thousands can be experienced in a reduced form in a house of just 10 people.

The excitement football offers ranges from a display of dribbles and skills to go past an opponent, all the way to ferocious tackles that would excite even hardcore NFL fans.

2. Football has an amazing history.

Another reason why you should consider becoming a football fan is its amazing history. Football was invented in China as opposed to the general belief the game originated in England.

The British people adopted it and took it with them all across the world.
Also, More than 3.5 billion people watch the FIFA world cup, which is approximately half the world population.

Finally, Only 8 different countries have ever won the sport’s premier competition; FIFA World Cup with Africa, Asia and North America yet to produce a winner.

There are more interesting facts associated with football as a game, you can only get to know them when you officially become a fan.

Engaging in a game of football amongst your peers or friends is relatively easy. All you need most time is a space regardless of size and a ball.

The need for equipment can be described as minimal, as you can decide to play with or without boots and you don’t need protective gear like some other sports.

4. Football is a highly influential sport.

A host of people became football fans due to family influence or were simply introduced to the sport by their father, mother, or even siblings.

Family is a major reason why people get hooked on different hobbies, whether it’s sports, music, or even movies.

A family who has all supported a certain team might pass on such traditions from one generation to the next just ask Piers Morgan.

While you might never earn as much as a professional football player might earn, being a football fan offers you other avenues to earn money from the sport.

Being involved in the sport through other careers like journalism, medical practices, scouts, chefs, and coaching you don’t have to play to become a coach, and even stadium steward to mention but a few are means of earning a living through becoming a football fan.

6. Football has a huge gaming industry.

Another reason to become a football fan if you’re a gamer is that you stand a chance to become an e-sports player for some of these football clubs which comes with a lot of perks and benefits.

The popular football game “FIFA” developed by EA Sports has been around since 1995 and is widely regarded as the best and most played football video game with over 9 million players globally.

7. Football has a huge gambling industry.

Football comes built-in with an opportunity to make money gambling. The biggest football fans ever always have their bookmakers and are always registered on the best booking sites.

They are very well aware of all the changes in the future game process. These gamers know the hugest event, their participants and, of course, the future possible outcome, making a bet on the team.

8. Football comes with no Age Restrictions.

Football, unlike some other sports, has no age restrictions before players are allowed to become professionals or fans.

A host of football players have made their professional debut at the age of 16 with a few doing it even before that age and that has helped the development and inclusion of a lot of young people into the sport.

Even viewership has no age limit or parental guidance, as people of all ages can watch the sport freely.

How do I Make Money Online With Football?

If you are a fan of football, then you might be surprised to learn that you can make a lot of money from it, without playing.

Maybe you wanted to play professional football but could not make it happen, Football comes with various opportunities that allow its supporters to cash out big on it.

One of the easiest ways to make money while enjoying football is to place bets on matches because you will then be able to invest all of your energy into the matches themselves without any distractions.

If you are going to be placing bets online and won’t be attending a physical bookmaker’s office or a betting shop, then it’s a good idea to try out a variant of traditional betting, crypto bookmaking.

If you are a person that’s very good with your hands, then you could consider making handmade football-related goods.

Arts and crafts are a great way of enjoying football while making a profit from it. If you are going to turn to arts and crafts to make money, then you need to think up a unique idea for your products. Once you’ve made some products, you can begin listing them on e-commerce sites like eBay and Etsy.
An alternative to using these sites is to create your e-Commerce websites and begin taking orders.

I wrote a comprehensive guide on how to start a successful e-Commcerce business. Check out the link to the article below to learn more.

If you are a good writer, then you could start your football blog. Blogs can be a lucrative way of making money because you can profit from both sponsorships and ad revenue.

The difficult thing about a blog is achieving exposure. It can take a very long time before your blog attracts a large audience.

Most people give up before this point. If you persevere, implement SEO, and produce high-quality content, then your blog should be fine.

I wrote a comprehensive guide on how to start a successful blog. Check out the link to the article to learn more.

Starting a YouTube channel is a lot easier way to profit from football, as long as your content’s high-quality.

You can post videos about anything football-related, from commentaries on games to videos about the private lives of players.

YouTube is the easiest platform to get started on. There are a lot of courses online that teach how to properly market using it.

I wrote a comprehensive guide on how to start a successful YouTube channel. Check out the link to the article to learn more.

One last form of making money that you should consider is affiliate marketing, which involves selling another business’s products or services, and then making a profit from the final sale.

There are lots of football-related products that you can sell as an affiliate.

You can even sell tickets to actual football matches. It’s a good idea to start a blog in conjunction with your affiliate site.

I wrote a comprehensive guide on how to make money with affiliate marketing. Check out the link to the article below to learn more. 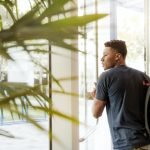 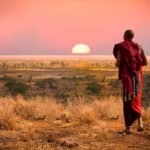