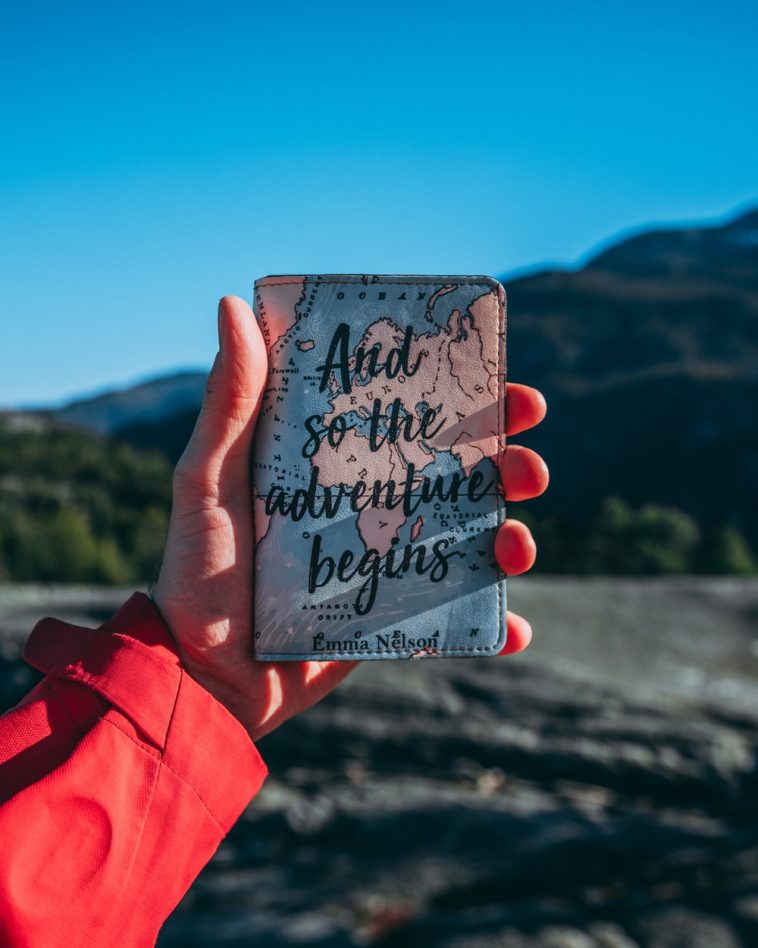 Are you an entrepreneur, digital nomad seeking a tax haven, and low-cost country to move to? Then, I recommend you read this article till the end.

I often tell people who would love to live abroad to calculate the cost of living expenses before deciding to migrate to any country of their choice.

These calculations should cover rent, utility, insurance and income taxes to be sure you are not getting your pocket enslaved in the hands of the government, you don’t want to work so hard to keep paying bills and have nothing else to save.

Most time, I see people most especially Africans just relocate to Europe, North America to seek greener pastures ending up somewhere below par, not because they want to, but they failed to educate themselves about what they were getting into.

This will continue to be a norm if plans are not adequately made, You should already know that living in Western, high-cost countries like the USA, UK, Canada will attract a huge cost if you don’t have a high-paying job.

We all know that not every immigrant is going to have a high-paying job at first, also as an entrepreneur bringing in your hard-earned money into this kind of economy, you have to understand the implications on your finances.

Low-cost(cheap countries) are developed nations across the nation with a moderately low cost of living.

The amount needed to cover basics like housing, groceries, taxes, and healthcare are way lower when compared to other countries across the globe.

Why should you Migrate To Cheap Countries?

Most people expect living abroad to cost a fortune, and that is becoming true if you pick expensive countries, your hard-earned money might not get you that far.

But if you avoid popular, super expensive destinations, like USA or Australia, and stick to some of the cheapest countries in which to live and work, you might be surprised how well you can live on a moderate income and save up the most.

Every taxpayer I know wants to pay fewer taxes. Taxes are something anyone seeking to save money should avoid in a new destination.

I am not asking you to evade taxes, else you may be prosecuted, but you should pay less in taxes to be able to save more.

Taxes are luxury in cheap countries, you pay little in taxes, and if you happen to earn in foreign currencies, then you might just be middle class.

Take for example, in a country like Russia, the Rubble is significantly as weak to the dollar as it might be, making it easy for people earning in dollars to be on top of the economy.

Expenses should be another onlooker for those seeking to migrate to any cheap country of their choice.

Having to spend too much on utilities such as housing, Electricity can be a major turn off and may prevent you from saving as much as possible. Also, Make sure that expenses on utilities do not gulp off your savings.

3. Easy To Start a Business.

One reason why you should migrate to a cheap country is the fact that you get to do a save a little bit more than you used to.

Let’s assume you are a digital nomad and you earn more than $5,000 from your online business.

In a low-cost country like Russia, Eastern Europe and Southern Africa, you get to spend nothing less than $1,000 every month, putting you ahead with more than $4,000 in savings each month.

Comparing this to living in High-standard countries like the US, Canada you get to spend over $4,000 depending on your location putting your deficit on your savings.

Low-cost Countries That Anyone can Migrate To.

Though Russia continues to be in the news for reasons best known to the West, I still think it remains one of the best countries to live in.

Russia is, quite frankly, enormous. Not only does it span two continents – Europe and Asia – it also has a surface area of 17.13 million square kilometres.

This makes it one of the spacious countries on earth, making it even bigger than the famous ex-planet Pluto, which comes in at just 16.7 million sqm.

You should also know that Russia has some of the most progressive histories before the United States began space Exploration, famous cosmonaut Yuri Gagarin journeyed into outer space in 1961.

Russia is considered of the cheapest countries to live in with expenses for a single person starting at $571 and over $2,000 for a family of four.

I wrote a comprehensive guide on some of the best travel booking platforms you should know, click the link to the article below. 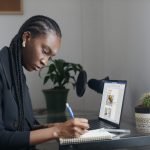 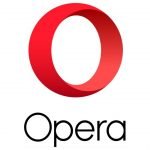