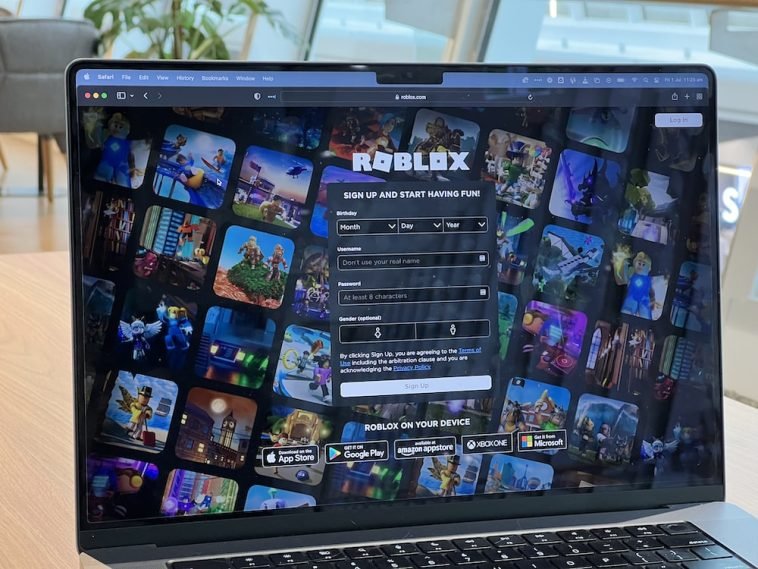 The evolution of gaming over the years has gone from an analogue experience to a fully digital one.

Roblox is an exciting platform that offers two interesting game functions. On Roblox, you can play games and also create them.

Back in the days of gaming consoles, you need groups of friends and relatives to gather around a console and enjoy each other’s company.

With the internet ushering in a brand new age in the gaming industry, it now became possible for players from different parts of the world to connect under one platform.

The revolution was driven by that ever-present social side of gaming, however. Competitive and cooperative multiplayer games began to emerge, building fan bases by connecting players within the game world.

Roblox is a free online game that allows users to create virtual worlds, and play existing games. Roblox makes millions of dollars as millions of Roblox players spend time designing games, playing games created by others and even making money with their creations.

Roblox is similar to Minecraft and allows kids to play games with their friends and connect to other users online.

Why Should I Join Roblox?

Just like Minecraft, Roblox is a popular multiplayer gaming experience aimed at children and young adults.

However, unlike Minecraft, Roblox is not just a game, but also a platform where young developers can create their games.

Across the world, around 150 million children play Roblox, with many of them building their games inside the platform for other users to enjoy.

Almost anyone can create a game in Roblox, regardless of their prior experience with coding or game design. Here are reasons why you should join Roblox.

Roblox was predominantly built for kids to have fun. Unlike many other games aimed at children, Roblox does not have a linear story or narrative and is instead focused on allowing kids to craft their own experiences.

Roblox allows its users to carefully craft their own story and pushes them to find their meaning in Roblox.

Coding skills remain a top priority for kids who wants to dominate the future but requires tons of resources to put together, but with Roblox just about anyone can learn how to code.

Unlike other games, Roblox was designed with coding in mind, being built from the ground using a simple coding language named Lua.

Interestingly, Roblox is pretty effective in teaching kids how to do code by themselves, with the studio having an inbuilt scripter that naturally exposes them to the coding language.

With constant practice, they should begin to understand more complex forms of coding which will then enable them to write longer pieces of code.

with Roblox paying out over 250 million dollars to its young developers in 2020 alone it has become more than just a gaming platform, but one that gives people the opportunity to build an income.

Roblox functions more than just as a game, as it comes with an in-built ecosystem that makes it easy to buy things on its platform.

After spending their time building games and other similar projects, entrepreneurial young developers can choose to charge other users to play their game in the Robux currency.

Although Roblox is predominantly free to play, users can buy Robux, a type of in-game currency unique to this platform.

Gaming requires the use of imagination, and Roblox is not left out. The Roblox platform punts itself as an ‘Imagination Platform’ that combines the ability to create games with the fun of playing, meaning users can either develop their games or play the games others have already created.

5. Roblox enables anyone to build a community.

Roblox brings players from every corner of the world across age groups, races, backgrounds, and nationalities.

Online players can interact, chat with each other as they play, and find ways to relate to each other.

The platform also hosts events for users to enjoy together, such as Easter egg hunts or awards ceremonies and concerts, promoting a sense of unity amongst players.

6. Roblox can be played across all platforms.

Roblox is not specific to mobile browsers alone as it can be played on various gaming platforms, from Xbox, PC, and Mac to smartphones with iOS and Android, and Amazon devices.

This means that gamers who don’t have access to the more expensive consoles can still enjoy the platform irrespective of what they can afford.

In a world where gaming is often expensive, Roblox is a game that anyone can play as anyone with a device can access it without hassle.

Roblox does not require you to buy a subscription or have cash available to play. There are premium subscriptions, and some games require payment, but the basics are free. This means that anyone who has internet access and a compatible device can play.

How do I Make Money Online With Roblox?

When it comes to online gaming that rewards, Roblox remains first-in-line, with more than 150 million players, no one can dispute how successful and easy Roblox is when it comes to making money online.

If you have a set amount of hours to dedicate to Roblox each week, it is possible to make money playing the game.

The first thing that needed to be done before starting to make money online with Roblox is to understand what it stands for and how it works.

Roblox allows users to create games themselves and offer them on the site. Users can choose to play any game they like, with titles ranging from Counter-Strike sims to zombie-killer games.

Users sign up for the platform for free and choose to play any game they want from the company’s huge content library.

Developers can create games using the “Roblox Studio” feature and offer them on the site.

It provides a community for developers and players, with its key demographic being people between 9 to 15 years old.

Roblox is available through the platform’s website or its dedicated Android and iOS apps available for free download.

2. Build Your Own game on Roblox.

Roblox has more than 50 Million users on its platform constantly seeking new content to explore. Becoming a game developer is one way to make money with Roblox.

This can be done with the Robux interface and other players can enjoy the game you have built.

There is also a wiki and a helpful player community. Creators can monetize their games to earn revenue, both by charging people to play their games and by offering pay-as-you-go in-game purchases; usually needed to get ahead in the game.

After building the game and a lot of players often use the game, you would be rewarded. You don’t need to pay to register in the program to create games for other players as it can be done for free.

I wrote a comprehensive guide on this blog on how to become a successful game developer. Check out the link to the article to learn more.

However, you should only invest money that you can afford to lose. Anyone can invest in the company’s stock.

When you buy stocks, you become a part-owner of the company and can make money if the company does well. You can buy Roblox stocks through online brokerages like Robinhood or directly from the company.

You can also invest in other companies that are related to Roblox, such as game developers or technology providers.

I wrote a comprehensive guide in this blog on how to invest in the stock market. Check out the link to the article to learn more. 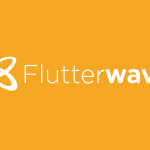 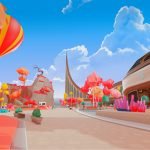