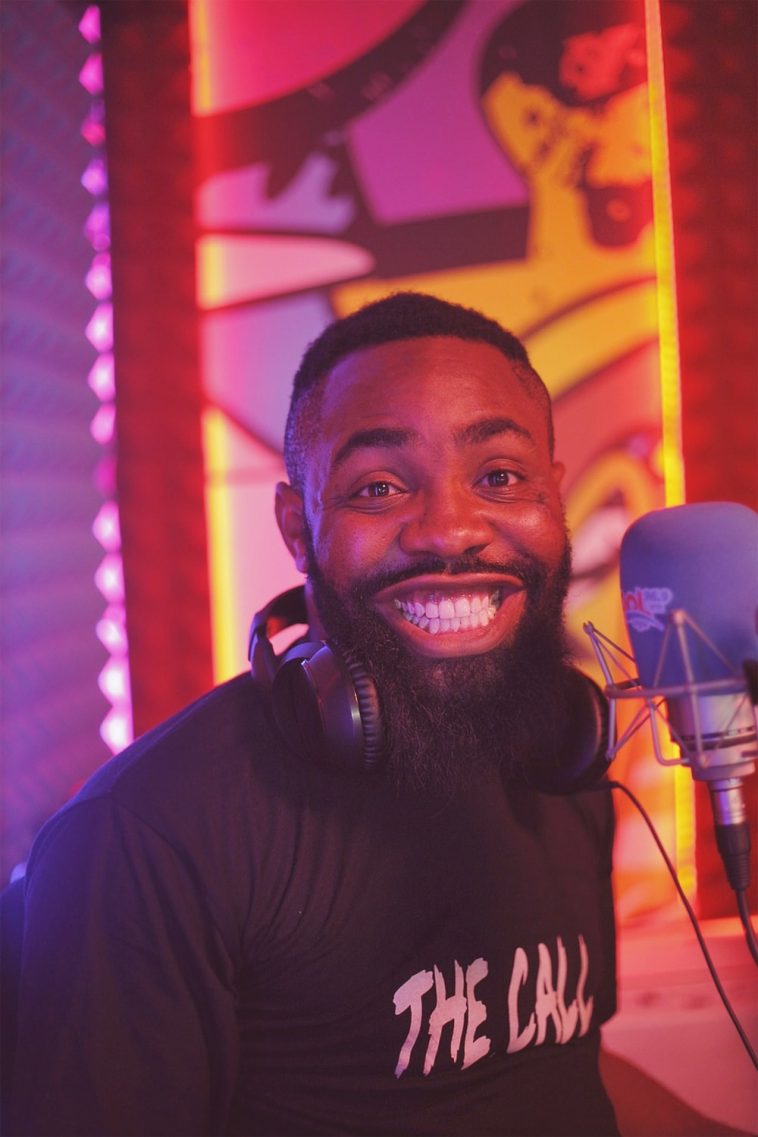 One of the highest money-making businesses right now is that of making people happy.

I must tell you that so many people seek various ways to make themselves happy and don’t mind paying for it. But, on the other hand, there is so much sorrow in this world that people go to the extent of becoming addicted to something to ease their pains.

Thank God for the act of comedy, now we have so many comedians that are in the business of just making people laugh, and surprisingly they are making excellent cash from it.

Back in the day, nobody thought that the act of making people laugh would become an official career for so many people today.

I love comedy because they can pretty much diversify into any other field in entertainment, and they mostly do well in movies; a perfect example is Bill Cosby and Kevin Hart.

I had so many of my friends who in time past used to ask me if I had any advice to make them stand out in comedy, more reason why I decided to write this article.

Who Is a Comedian?

A comedian is a figure who tries to captivate an audience by making them laugh. This might be through jokes or amusing situations or acting foolish.

Comedians can be defined back to 425 BC, when Aristophanes, a comic author and playwright, composed ancient comedic performances. He wrote 40 comedies, 11 of which remain and are still being implemented. Aristophanes’ comedy style took the form of satyr plays.

Other pioneers of comedy included. For example, William Shakespeare wrote many comedies with a happy ending, usually involving marriages between the unmarried characters, and a tone and style more light-hearted than Shakespeare’s other plays.

How To Become A Stand-Up comedian.

Now that you understand the basic rudiments of stand up comedy, here are very few valuable guidelines to start your career in comedy.

Apart from having an ordinary sense of humour, it would help if you practised very hard, read books and watched videos from other comedians, analysed and optimised, studied their concepts and improved on them to make yours better. Then, make mistakes and learn from the period.

A perfect place to get started is on YouTube; there are dozens of comedy stuff. Spend time and understand their concepts.

I wrote earlier in the article about the various forms of energy. But, first, you need to discover yourself and know which one works for you.

Stand-up comedy is top-rated, and so many people think it is the only form of humour; many people try it out and fail. You should know which form of comedy works for you.

There are various forms of comedy, and I suggest you understand each of them one after the other to define the category you belong to. For example, stand-up comedians are famous nowadays, but not everyone will do stand-up comedy very well.

Now you need to move online and start influencing, so many people will begin searching about you or even something to make themselves happy, and they might stumble on you.

Here is an article that I recommend that you read to get started with a website.

Now that you own a website, it’s time to start influencing finally, and the best way to do this is on social media. Most comedians go on social media. But, first, it is very wrong to do that; follow the steps mentioned above.

Coupled with your social media effort is the need for a YouTube channel. As a newbie comedian, you might not get a lot of attention and might not make money because you are new, so I suggest you go on YouTube and start. You have a higher chance of earning via YouTube.

One thing about using a podcast is that your voice can travel very far, and you have a better way of storing your old comedy skits and program.

This is the most common way to make money as a comedian, but it is costly for newbies.

Not many comedians can afford to host a live show and sell tickets. The turnout is greatly determined by your fanbase and how we’ll know you are. I don’t recommend this for a start, but you can give it a try when you have a significantly stronger fan base.

As a comedian, I recommended that you have a website for a start.

The website’s main aim is to display your portfolio and make some very cool cash for you.

And you can only make this cash by monetising your website Via the Google Adsense Program.

Here is an article I recommend you read to help you make money via your website.

As a comedian, so many people will be influenced by you, and the only way to make money off your fans is by selling something of your make to them. You can sell a T-Shirt or any Sourvenier in your brand name. I recommend you read this article on starting an E-commerce website.

Endorse will surely come when you begin to make a wave in the industry. Then, a much bigger brand can decide to make you an influencer, setting you up for a longer time.

Don’t be in haste. Make sure you work hard, and you will be rewarded.

Starting as a new comedian can be very hectic, and most times, discouragement can creep in, so I prepared this article to help you scale through.

Please don’t give up; it will not be easy, but you have to keep fighting; so many people are trying to get industry, but you can stand out with these tips.

Dear reader, I want you to know that we are predestined to meet in this world but maybe not physically; I am so glad that we could meet on this platform today.

I want you to know that I value relationships and friendship, and I want to get to know you more, connect and express feelings towards each other.

I am appealing that you drop your email in the email subscription box below; you never can tell we might have solutions to the problem each other and even help ourselves from there.

You never can tell; great relationships start from somewhere, don’t forget to drop your email.

You can as well connect with me on social media platforms like
Twitter.com/_udemezue

See you in the Next email 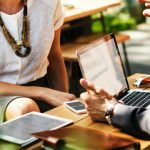 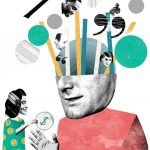