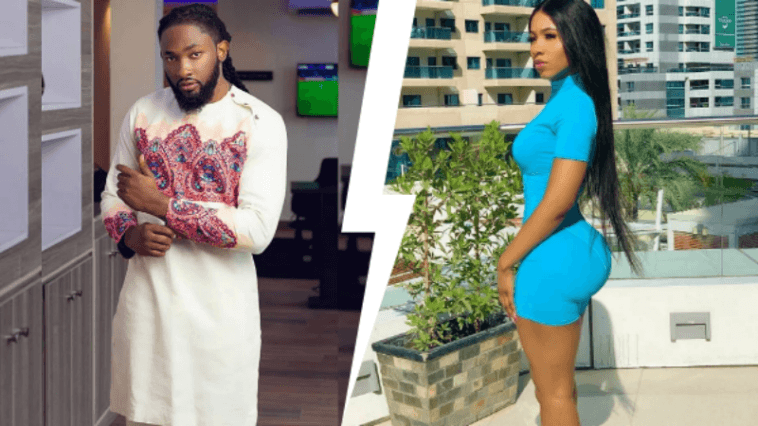 Entertainment remains a solid industry that has been built by Nigerians since the start of the fourth republic.

The Nigerian entertainment industry remains resilient despite all odds. One of the newest innovations from the Normal Nollywood that we all are used to is the rise of Reality TV series in Africa.

This indicates that unemployment is still on the rise as the population of Nigeria continues to grow.

Becoming a reality TV star is the avenue that will be a source of employment for so many unemployed Nigerian youths.

According to the International Trade Administration, which researched the growth of the industry, they posited that Nigeria’s television and media market grew by 7.49 per cent in 2020 to $806 million, with initial total revenue of $732 million in 2018.

Do you have the following Questions;

This article has been created to help answer the above questions with clarity. Make sure to stick to the end to get a comprehensive understanding.

Why Should You Become a Reality TV (BBNaija) Star?

Nigeria’s entertainment industry (including live entertainment, film, music, publishing, advertising, broadcasting etc.) has witnessed rapid development over the years and recent trends show that the industry has the potential to revolutionise the nation’s economy and reduce unemployment.

Since reality shows like BBnaija started airing in Nigeria, it has become a force to reckon it for the Nigerian youths.

Here are reasons why you should become a reality TV star in Nigeria.

Reality shows like BBnaija air to more than 500 Million people across Africa giving you the platform to build your brand like no others.

Personal branding gives you all the control and power. If a person is well-connected and trusted by customers, peers, and co-workers they are more likely to be respected by those they intend to work with.

Another reason why you should become a reality TV star in Nigeria is the fact that you get connected to top places.

Remember you are a TV star and all kinds of people have seen you act and express your interest. You never can tell who has picked interest in what you are passionate about and is ready to work with you.

The next reason why you should become a reality TV is the fact that you can start your own business with the audience that cheered you on the show.

Common mistakes made by my housemates in the past season is the fact that they dont have anything to sell to their audience, so after the long cheer, they just let the whole hype die down without doing anything.

Starring on a reality TV show such as BBNaija opens a market channel for you, all that is needed to be done is to tap into that market.

When starring on a reality TV show like BBNaija, you get to be yourself and share your personal life experience with your audience.

This can be an inspiration to someone going through a similar situation too. A perfect example is Erica, a past housemate of the BBnaija reality TV show.

She came on the show, expressed herself, and told her personal story, a lot of people learnt from her and she became an inspiration to so many people.

How do You Become a successful Reality TV (BBNaija) star In Nigeria?

If you are a young Nigerian and haven’t considered auditioning for Big Brother Naija (BBNaija) already; looking around you, I am sure you will find someone who has narrated the idea about auditioning for the reality show.

Without any data to back this claim, chances are four out of 10 young and urban Nigerians have considered or are considering being part of the show.

Here are some tips needed to help you become successful at reality TV shows.

The first thing that is needed to become successful at a reality TV show is to nurse a personal ambition and ask yourself why you want to star in the show in the first place.

Dont come with an empty mind. Ask yourself what I need now in my life, see the show as a valid means to an end, though it might not get you there immediately it’s going to get you started.

2. Watch and engage in Previous Seasons of the show.

There is only one way to learn about a reality show and that is by watching it. As someone who aspires to be on a reality TV show, you need to watch that show as many times as possible so you can understand the rules and regulations properly.

You also get an insight into how previous winners of the reality TV show won and how they gain acceptance.

If you intend to contest in a show like BBNaija for example, make sure to watch out and follow every housemate who previously won the show or who did well in the show and study how they were able to do so.

3. Get Your socials Ready.

Before you get into a reality TV show, you dont have that luxury of time to meet with your fans, you dont even know if you will be loved or accepted.

Having an impressive and storytelling social media profile is one way your audience learns about you.

4. Watch out For Auditions.

Next is to watch out for auditions. Most reality TV shows have a stipulated time for their auditions, which is most times about three months to the D-day.

Announcements about the auditions are usually made via the official social media platforms of the show. Also, make sure to follow up on their official website.

The BBNaija reality TV show has huge coverage in Nigeria and across Africa. You can follow the hosts also to get constant updates.

Over the past few years, BBNaija has become a global force with increasing popularity outside Africa.

Although it is not the first and only instalment in Africa, the last five seasons have seen the BBNaija show rise to become the biggest in Africa.

Since the show originated in the Netherlands in 1999, it has seen many iterations across countries like Canada, South Africa, the United States, the United Kingdom, Germany and Israel, among many others.

In Africa, Nigeria maintains its place as the epicentre of pop culture on the continent. Its music, movie and the biggest reality-TV show in Africa – have continued to dominate entertainment and influence other nations’ lifestyles.

It is rare to find an African country today where its young citizens lack at least a passing familiarity with BBNaija. This phenomenon has created the rise of social media influencers on the African continent.

The most preferred housemates are most likely to get lots of engagement across their social media profiles.

Brands such as Oppo, Pepsi, Coke and Abeg Technologies also have a similar success story from being the headline sponsor of the BBNaija show.

I wrote a comprehensive guide on this blog on how you can become a content creator and be successful in Nigeria. Check out the link to the article to learn more. 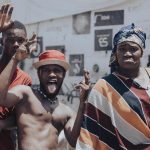 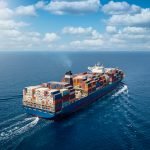