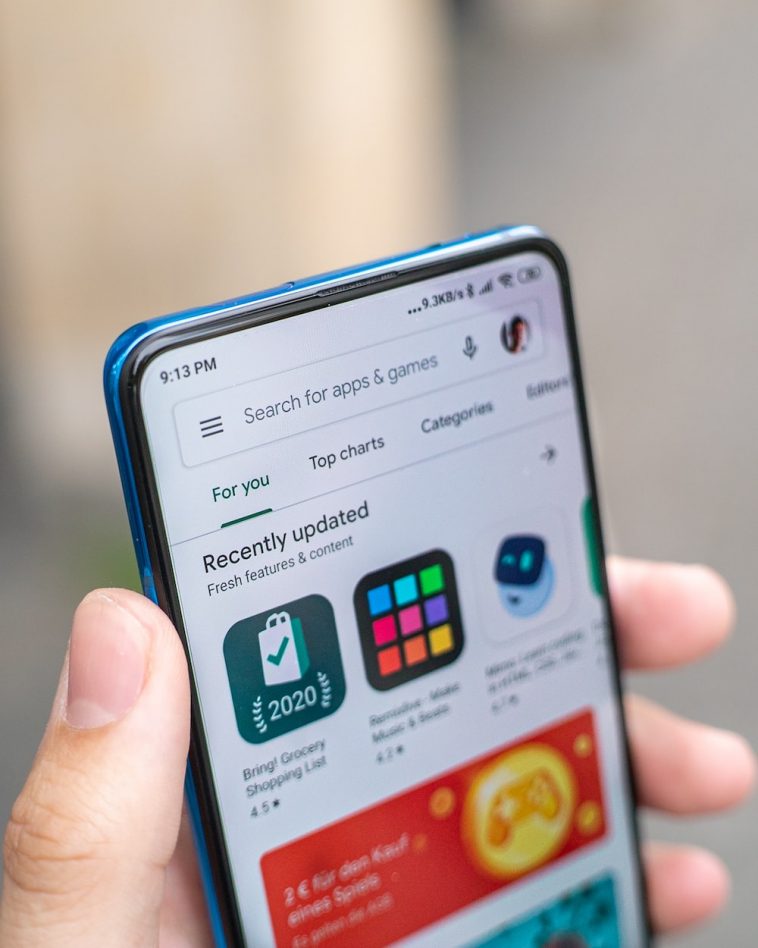 Thanks to the mobile revolution, Users are spending almost 90% of their time in apps, not browsing the internet.

If you’re looking to give your business an edge this year, consider building an app or starting something in the mobile industry.

It has been discovered that some mobile app revenue has risen to the point where it exceeds the total GDP of well-developed countries.

For instance, common apps that we frequently use regularly, like WhatsApp and Uber have a higher valuation than some well-developed nations in the world.

Everyone relies on the apps installed on their devices for communication, travel, payment, entertainment, and much more.

For some, youtube is a major source of living, and they cannot believe spending their lives without having a YouTube app on their smartphones.

There are billions of mobile apps in leading mobile app stores, and they are responsible for generating billion-dollar revenues for mobile app development companies and advertisement agencies.

Mobile apps come in various distribution which includes, Android, IOS and Windows with the more operating system still being developed.

A large contributor to Android’s popularity is the fact that many more smartphone and device manufacturers use it as the OS for their devices. In contrast, iOS is limited to Apple-made iPhones and iPads only.

Do you want to know how to make money online by developing mobile apps on the internet? This article has been created to help you learn how to do so with ease.

Google Play Store, is where you can download or buy millions of apps, games, and other media onto your Android device.

Using Google Play You can download apps or games by navigating to the app or game page within the Play Store and tapping Install. You need an android device to be able to have access to Google play.

Android remains the most prefered when it comes to mobile because of countries with developing economies and a weak dollar exchange rate, where even Apple’s most affordable smartphone is still out of the budget of most people.

Not all countries in the world can afford to own an apple smartphone hence the need for android.

Here are some reasons why you need a Google play account.

Hosting your mobile apps on Google play remains the cheapest of all for developers. Google takes 30% of apps and in-app purchases, while 70% of the payment goes to the developers.

Whether you are a consumer or a developer, it’s quite difficult expensive to buy services offered on IOS than on Google play.

Guess why? It’s American, and it’s not meant for everyone. Buying a subscription is way easier and cheaper on Google play than the services offered at the Apple Store.

User security and protection of rights are admired advantages of the Google Play Store, not every dick and harry can get their spammy mobile app hosted on the Google play store.

Play Store is a place that has strict policies for developers. Not everyone can go and add their apps for customers.

There are specific criteria based on which, your app will be evaluated before going live on the platform.

Most people think Google play is reserved for android apps only, but that is a lie because Google play has more use than just a marketplace for mobile apps.

Take a look at the Books, Videos, Music, and Movies section. You get to enjoy HD-quality content at low prices on Google play.

There also are gift cards available at the Store, which you can use later to purchase the stuff you like.

How do I Make Money Online With GooglePlay?

According to Statista Users spent over 19 billion US dollars on Mobile Games in the second quarter of 2020.

This leads Google Play to a standout growth at 25% the quarter after quarter in 2020 which is around double the growth rate on the iOS platform. Do you want to make money online with Google play? Here is how to do so.

Statista reports that the Google Play store has the highest number of mobile apps with over 2.9 million apps, while Apple AppStore is the second-largest app store with approximately 1.85 million available apps.

Android apps are largely in demand because of the popularity of the android OS, hence individuals and organizations are constantly seeking to develop android apps first before.

You can make money by becoming an android developer and offering it as a service to clients who needs them.

There are hosted tools online that can be used to make this a reality, all that is needed is a willingness to learn and practice.

I wrote a comprehensive guide on how to become a mobile app developer. Check out the link to the article to learn more.

2. Build Your Own Social Network app.

This means that there is a lot of demand for social networking apps, aside from the big players, we can also see that Top social networking giants such as TikTok, and Clubhouse all enjoy tons of patronage on the Google play store.

You can build the next-generation social media apps and make them available on the Google play store, and trust me, once it resonates with an audience, be prepared for a massive boom.

I wrote a comprehensive guide on how to build your own social media platform. Check out the link to the article to learn more.

Gaming mobile app development is an extensive and time-taking process, but it can bring a lot of fortune to game developers.

Users spend a lot of time and money on games installed on their smartphones. Back in the early days of android, we knew how games such as “Angry Birds”, and “Temple Run”, made gaming a lot better on android. The same still happens today.

As a video game developer, you can pursue a career you care about, creating a product for which you have an emotional investment and if it resonates with a target audience, Google play is one place to begin distribution and monetization.

I wrote a comprehensive guide on how you can become a game developer. Check out the link to the article to learn more.

Next is to become a freelancer. Do you have skills in mobile app development, you can leverage this as an income.

The global mobile application market size was valued at $106.27 billion in 2018 and is projected to reach $407.31 billion by 2026, hence the demand for dedicated app developers too.

Some businesses and individuals seek a freelancer to help them build mobile applications for their businesses. All you need is basic coding skills and that settles it.

I wrote a comprehensive guide on how to become a successful freelancer. Check out the link to the article to learn more.

5. Offer Your services On Fiverr.

Fiverr is a great place to earn extra cash, as long as you have the right skills and can deliver top-notch service.

If you believe that you have what it takes to provide premium services, Fiverr can help you earn as much as you want by doing what you love from anywhere in the world.

There is a huge demand for mobile app developers on Fiverr, with confidence and the right skills you can take advantage of it.

I wrote a comprehensive guide on how to become successful on Fiverr. Check out the link to the article to learn more

6. Offer Your services On Upwork.

By creating a profile on Upwork, you can begin connecting with prospective clients right away. I wrote a comprehensive guide on how to become successful on Upwork. Check out the link to the article to learn more 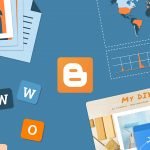 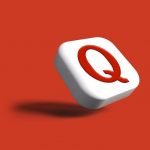