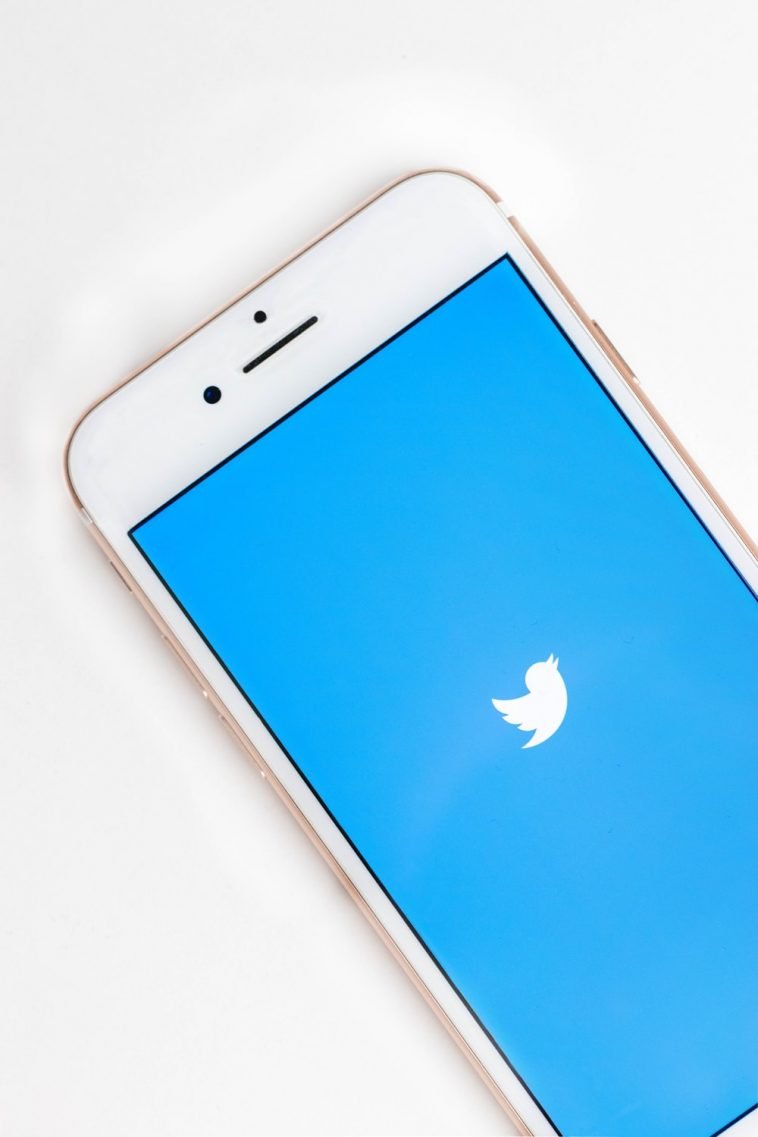 Shortly after Facebook became an internet sensation, another silicon valley startup was created to join the social media business, and that startup is called Twitter.

Twitter has stood it ground among all social media platform to be the central hub for trending discussion, celebrities and latest news.

When it was Initially created, Twitter struggled a lot, and at a point in time, it founder Jack Dorsey resigned as the CEO to develop another startup called Square Payments.

At a point in time, the founders of Twitter where almost at the verge of selling it, because of its very slow growth.

The breakthrough came, when controversial president Donald Trump started using its platform heavily to convey messages to the world, the aftermath resulted in more engagement which leads to more VIP’s using the platforms.

Twitter continues to become a platform where engagement continues to thrive because of its massive use among celebrities all over the world.

So many premium businesses have also subscribed to the use of Twitter to develop their social media presence, and it has affected them positively.

End Users are also allowed to make use of Videos, Photos and Hashtags to spice up their posts and also to convey more meaning where needed.

Twitter came just a little while just after Facebook became an internet sensation, and since then it has become one of the major players in the social media business.

Here are very useful data and insights to help you scale your business on Twitter.

2. Twitter is one of the most engaged social media platforms online with over 500 Million Tweets sent per day.

3. As stated earlier in this article, Twitter remains the first and only platform for discovery with over 79% of people on Twitter seeking to discover what’s new and trendy.

Do you want to know what is happening all around the world, then you should go on Twitter. Most important news and updates become viral on Twitter before it goes on any online journal or any other social media platform.

4. Ads are most likely to convert on Twitter because Time spent viewing ads online is 26% higher compared to other leading platforms which make over 53% more likely to be the first to buy new products.

5. Do you need to make your brand presence know, then one of the first social media to make this happen is on Twitter.
It has been discovered that 93% of Twitter community members are open to a brand presence on Twitter.

Twitter has been marked out among all other social media platform as one that is suitable for brand presence and growth.
Are you a new brand seeking to make a huge impact online, then here are major reasons why your brand should make use of Twitter.

Twitter is free to use and does not require any additional fee to join.
Brand of any type and budget can create a Twitter account for free without any hassle, all you need do is visit, the official Twitter website to get started with.

The major reason why most businesses choose to make use of Twitter is the fact that it has one of the highest engagement rates for a social media platform just after Facebook and Instagram.

Is your business model tied around the use of a website, then this making use of Twitter can go a long way to sending lots of targetted traffic to your website.

Online news Journal, blogs and tech startups make use of Twitter to send traffic to their website.

One of the major reasons why business brands choose to make use of Twitter is because engagements can easily be created.

To be honest with you Twitter seems a little confusing at first, the user interface has very little to say about how effective it can be but can become an engagement and sales powerhouse only when you learn and constantly make use of it.

In this article, I am going to be walking you through various ways you can maximize the use of Twitter to your own benefit.

Information to be provided when signing up on Twitter includes; Email, Full name, Phone, Display Photo and Cover Photo and many other very important profile details.

Make sure that you add these details to make followers trust you and engage you more, having a faceless account makes you fake, and will end up destroying the trust in your business.

Now that you have created an account, the next step to take is to create several posts. On Twitter, you are allowed to make use of a limited 280 characters coupled with unlimited use of Photos, GIF’s, Memes, Hashtags and Videos.

With the Twitter schedule in place, you can schedule as many tweets as possible across various days in a month to focus on what makes your startup unique.

Posting regularly on Twitter makes your profile alive, and authentic, you are also likely to attract more followers if your posts are attractive, and convey meaning to your audience.

3. Leverage The Power Of Hashtags.

Hashtags allow posts to be sorted on a network, Twitter was the first social media platform to make use of hashtags before other social networks like Facebook, Instagram and TikTok started to add this feature in its platform.

With the regular use of Hashtags, your brand can create its own discussion on the platform, using already made hashtags also allows your post to be seen by a lot of creators browsing that same hashtag.

4. Connect With Other Influencers.

Influencers are recognized users who have a huge following and can spark a lot of engagement. Most times when you create that Twitter accounts for the first time, you are likely not to get massive engagement as you desire, this is because the element of trust has not been set in motion, and one way to integrate this trust element into your brand is by connecting several other influencers on Twitter.

Influence marketing is one of the several ways to gain trust on any social media. There are dozens of influencers on social media, most of the times they are usually celebrities, sportsmen of even social media entertainers and commentators.

All you need do is contact them, and negotiate business deals with them, give them guidelines on how a post concerning your brand should be made, and that settles it.

A website can go along way in proving a lot about the existence of your brand when people see your profile on Twitter, one of the first buttons that they click is the link to your website.

A valid website link can tell prospective customers and followers about your brand and business.

I wrote a comprehensive guide on how to get set up a website on your own, click the link below to get started.

Paid advertising allows businesses and brand to reach out to a bigger audience on Twitter. There are over 1.3 Billion accounts on Twitter and 500 Million active accounts per month.

Most times we want to reach a larger percentage of this entire audience, and one of the very valid ways to do this is by subscribing to the use of Paid ads.

Paid advertising on Twitter simply allows you to promote the desired tweet on your Twitter profile with the desired objective in places, such as Tweet engagement, Website clicks, profile followership, and mobile application install if you have one.
After all these are in place, you can not go further to set everything up via your Twitter account, and proceed to budget and payments.

Ads are set up to run for a certain period of time, after which it automatically stops.

Maintaining all the different social networks using their consumer apps is, at best, time-consuming and slow, and, at worst, next to impossible.

If you really want to run your social media properly, you need the right tools.

I am sure that you also want to be able to explore other social network platforms apart from Twitter, probably you are on Facebook and Instagram.

One way to bring these platforms into one, and be able to maximise time and efficiency, is to subscribe to the use of third-party social media tools.

I wrote a comprehensive guide on this blog, listing over 30 free and paid social media tools for you to get started with, click the link below to get started now.

Twitter is a great place to start your business especially if your business is tied around engagement, Twitter can help bring your brand closer to your prospective audience, than other social media platforms.

You have to use it in the right ways to see the results you want. Even I had to work at it, for a long time just before it all started coming together.

Run a Twitter ad that meets your needs, and don’t forget to dedicate some special attention to hashtags, and massive use of video and images when creating posts.

And always remember to automate your efforts with Third-party social media tools that will save you time and energy if you have your hands on other social media platforms like Facebook, Instagram, Pinterest and even TikTok.

Social media tools can help you become more productive without overwhelming you.

you should check out an article on this blog where I wrote comprehensively on various social media tools that can help facilitate your social media efforts. Click the link below to read. 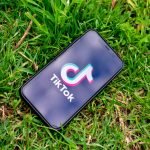 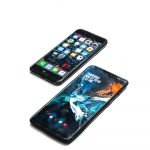